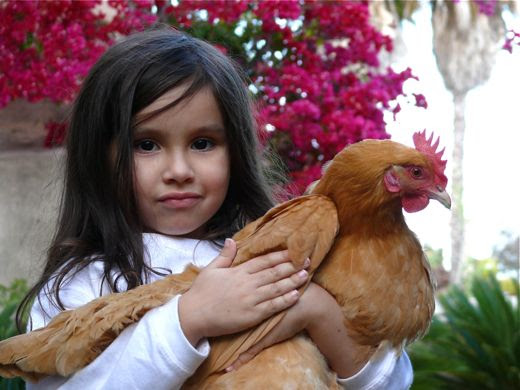 Sometimes I wonder how I could bring us to this place, Garage Mahal, our rental palace, when I do not like it here. Couldn't I see that the floors were more slippery than wet snow on black ice? Didn't I realize that the tropically landscaped yard was small, useless and had no drainage? Why didn't I suspect that the indoor plumbing would make me seriously appreciate outdoor plumbing? Funky stained carpet is a financial drain and health suspect. Door knobs fall off, and the plumber we called insisted he could tell the landlord that the garbage disposal is "#$%^&* than @#!^" There are some scary mold places and an untraceable odors. The medicine cabinet and the towel racks both expired.

Why did I bring this upon us? The only thing I was concerned about was the sponge painted wall in the "formal" dining room. I thought I could not live with that wall longer than 6 months, a year maximum. I thought living in a big rental palace with faux columns and a circular staircase would be an interesting and easy, temporary experience. I thought I would never, ever endure more than two years or as many as three years here. When Geoff said we might stay here for 2 or 3 years, I spontaneously burst in to tears and became physically nauseous. Seriously.

Seriously. I am very unhappy. And I apologize for revisiting this theme... this theme? It's not as though I chose to keep a blog just so I could complain about my personal suburban crisis, the trials of living in So Cal during a housing bubble. Chickenblog is approaching an anniversary, and in the beginning there was optimism and industry, deep thoughts and other musings and there were trials and tribulations too, but I did not feel then as I do now. I did not feel like living in my home was a daily struggle to cope and accept and resolve to believe that someday things would be better. Sigh.

Living here, in Garage Mahal, I find that I face an almost daily struggle to cope with being unhappy here, to accept that... it could be worse? And I resolve to move forward, seeking bright spots, possibilities, rays of light, rainbows, fluffy clouds, sparkly fountains of sugarplums. 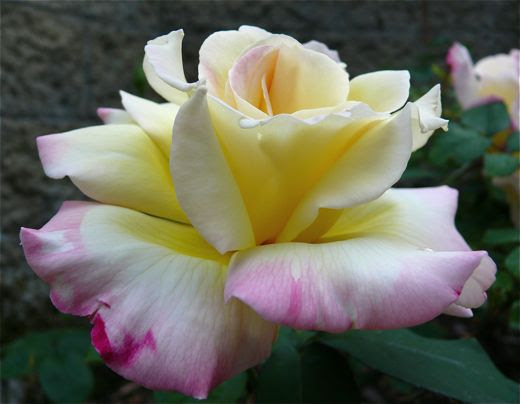 Raindrops on roses and whiskers on kittens,
bright copper kettles and warm woolen mittens, brown paper packages, children that sing, chickens, and tacos and road trips in a car, these are some of my favorite things by far... 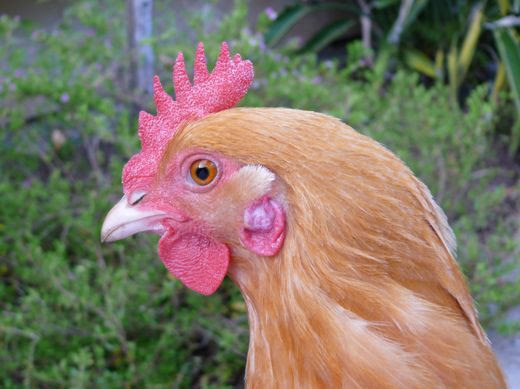 Last night I deliberately went looking for some good things. Things in the garden that are worth appreciating, celebrating, photographing. Things that made me admit, even if reluctantly, that it's not so bad here. Of course I count the children. And I half count the chickens, but only half, because they do not belong here and their chicken ways have gone too far testing the limitations of tropical landscaping with poor drainage. 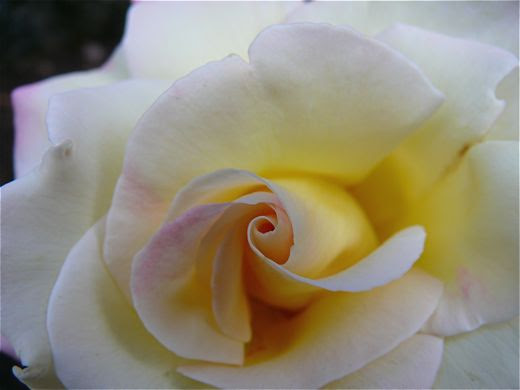 I was very happy about the roses at Garage Mahal, until the landlord hacked them to the nubs the first time they blossomed, so now I try not to think about them and sometimes a few good ones are allowed to bloom and then I look at them and sigh. 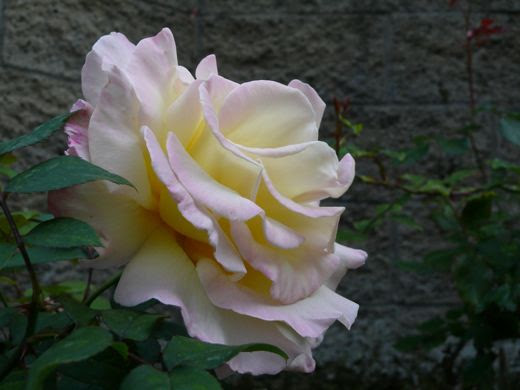 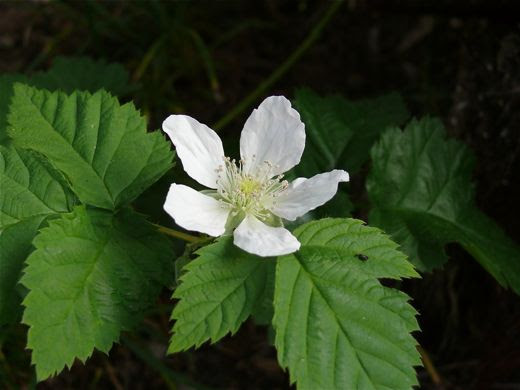 Would you believe we get blackberries here? Amazing. The first year Max and Maria gobbled a total of twelve over the course of a week. The second year there were none. Now there are a lot of white blossoms, so maybe... 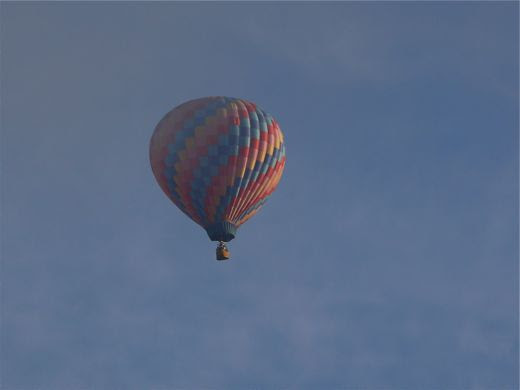 Every now and then one of these blows by. We can hear the flame that heats up the air. I wonder if they can see us, waving. I wonder where they land, if they were cold when they slipped in to the clouds. 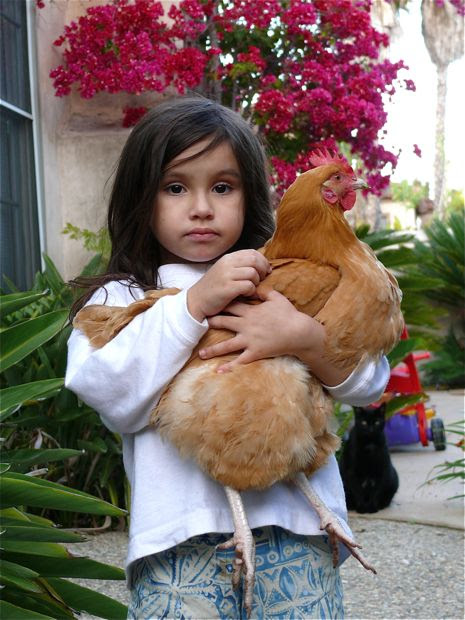 Maria reminds me of all kinds of good things, like popsicles, hugs, dancing, smelling flowers, holding chickens, coloring, new stickers, bath toys, cooking together, walks, the farmers' market, bringing the brothers home from school, Family Night and applesauce. Those are some good things.
Posted by Natalie, the Chickenblogger at Monday, May 04, 2009 21 comments