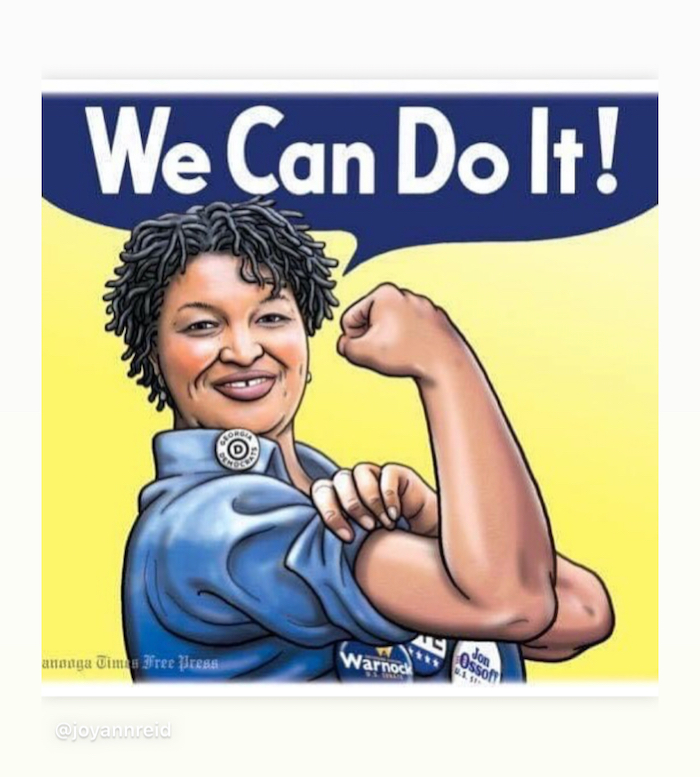 First, with this accurate and inspired art, found through Joy-Ann Reid I am going to give Thanks. Thank you, Stacey Abrams, and Fair Fight, for vision, persistence, eloquence, and the good trouble you have lead, inspired, stood for. In our home you are admired, supported, and appreciated, and it's your grace with fortitude that comes to mind when I am disheartened, discouraged, and I determine to push through. Thank you for having courage, vision, and resolve to do the hard work that may save our democracy. Our day, yesterday, began as a celebration of what you helped achieve: The election of Reverend Raphael Warnock... United States senator-elect Warnock! And the election of senator-elect Jon Ossoff. This was no small feat. And we cannot lose sight of the significance of this historic moment. We can, and will celebrate! 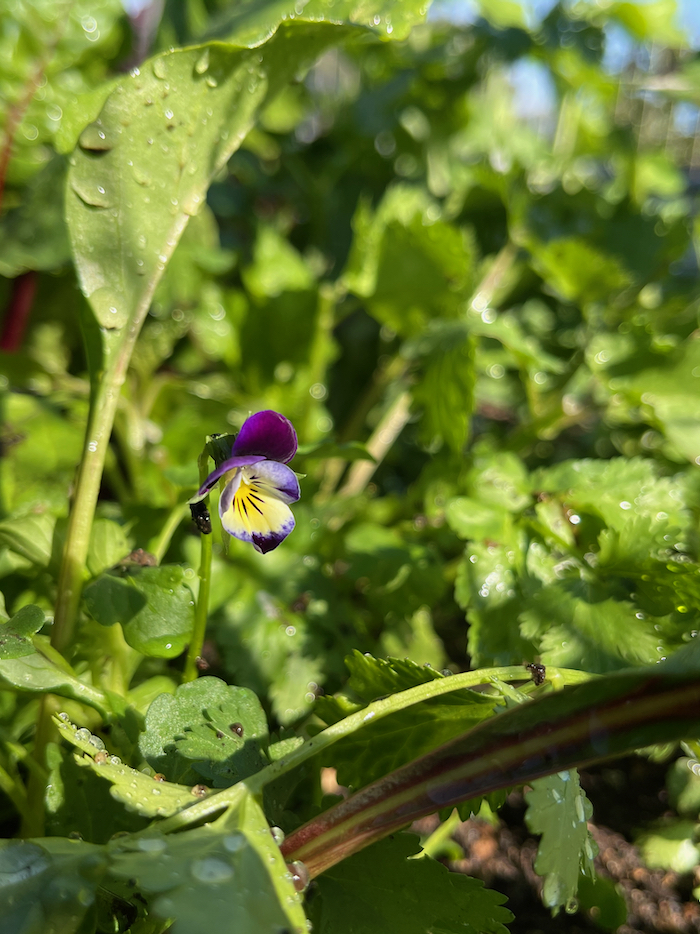 We also must not lose sight of another significant happening... an act of terror, of treason, and treachery against the United States of America incited by the 45th president and carried out by his supporters. It was carried out in broad daylight, televised, broadcast, Tweeted, boldly displayed, flouted, for all the world to see. Yesterday, spurred by Trump, the mob was met, as usual, with almost passive resistence, allowed entry, there were selfies, it was like a safe space for white people and their hate, vandalism, and crimes, for Trump's people. Today, some people are refuting what we saw, rewriting the narrative, lying about what happened and who is responsible. We cannot, we will not, let the terrorists, the armchair racists, and conspiracy addled citizenery cover this up, whitewash it! It wasn't antifa. It wasn't BLM. It wasn't unfortunate, or a protest, concerned citizens. And it sure as hell was not "very special" people who climbed the walls, broke into the capitol, intimidated security, terrorized lawmakers, looted, and literally professed, "We're storming the capitol, it's a revolution." No take-backs on that statement, and no down playing nor putting spin on the man who has been at the helm of lies, hate, and treason, all along. Impeach this pos potus. And arrest the terrorists that can't get over losing the Civil War, nor the 2020 presidential election. Dan Rather, "To my colleagues in the press. Words matter. Do not use euphemisms to explain away what we all saw yesterday. This was an attempt to undermine American democracy by a defeated president of the United States. This was an insurrection, domestic terrorism, an attempted coup."
There is so much more to address, to be mindful of, and concerned about. When I consider the number of people I personally know that espouse Q conspiracy, that rally around Trump, that believe he is a Christian, that foment hate, and confuse skepticism with critical thinking... it's clear enough we are a long way from things settling down and even further from seeing justice prevail.
I am tired, sad, angry. I admit, the racism I have met, all of my life, has been something I can deal with, something we learn to avoid, or deflect, or confront, or manage. But racism is there, for me, for my children, for friends, for my ancestors, and it's wrong, it takes a toll, and it makes me feel more empathy, more anger, and grief, for everyone that cannot walk away, overcome, be "all right." It makes me scared, too, because the hate is escalating, and where will it stop? Rev. Jacqui Lewis's words resonate with me, "So damn tired of living in a country that treats Black grief as a threat, and white rage as a sacrament," as do these words of care, and wisdom from Terence Lester, "If you are a person of color, make sure you protect yourself from racial trauma. Turn off the news. Self care. Hold close those around you." I am frequently second-guessing whether or not to share pictures of flowers, of chickens, of my success, of my proud achievements, or even the things I struggle with... I don't want to appear to be indifferent to hardships, or as if I am unaware of the struggles and injustices going on. But I am beginning to appreciate that living my good life, celebrating our joy, protecting my joy... these are not only a gift, but they should be honored, and I don't owe anyone an explanation, or justification (which, I realize I am doing now... trying to explain and validate why I am about to share pictures of eggs and goats, and justify my eagerness to retreat and recover from news, from anxious fears and anticipating what next?) Here I am... an Idigenous, Latina woman, a blogger, and mentor, an advocate for children with Autism, a daughter of an immigrant, a pocha, a girl too dark to be white, too güera to be de aqui. Here I am, still trying to feel like I belong, still feeling the need to explain who I am, why I might be welcome here, or there... and I want to enjoy my blog, share my happiness, show and tell my own, unique stories, and rest, too. And be angry, then joyful, and be seen, be included, even left alone. Isn't it odd, or ridiculous, that I still don't feel in touch or comfortable, natural about holding my own space? Maybe someone else struggles, too. Maybe we can talk about that, maybe I will grow, heal, and be comfortable in my own skin, and stop apologizing, just hold close those around me, be protected from trauma, and let my joy be a sacrament. 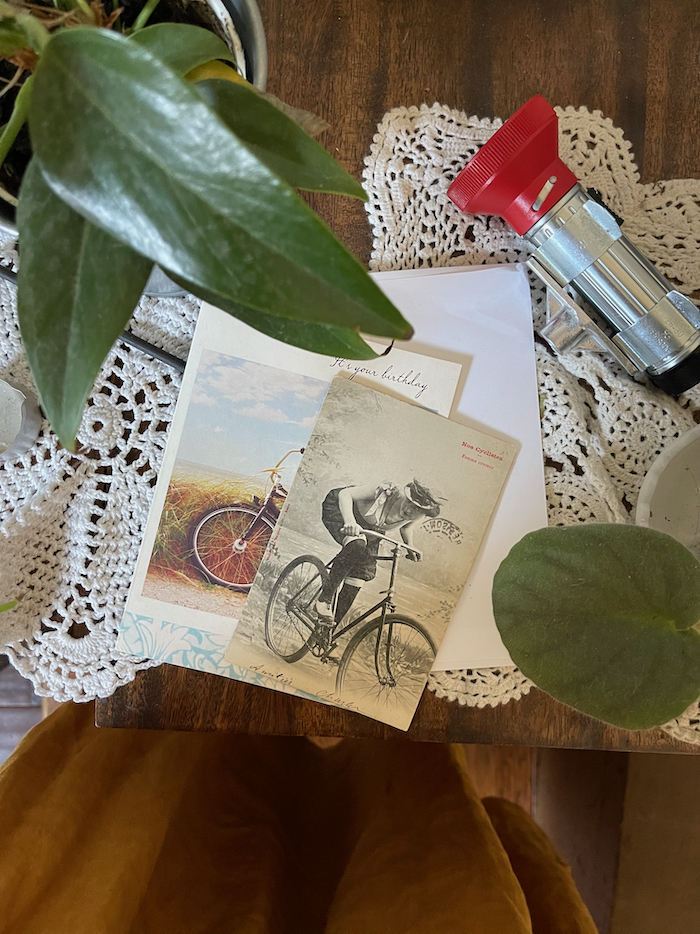 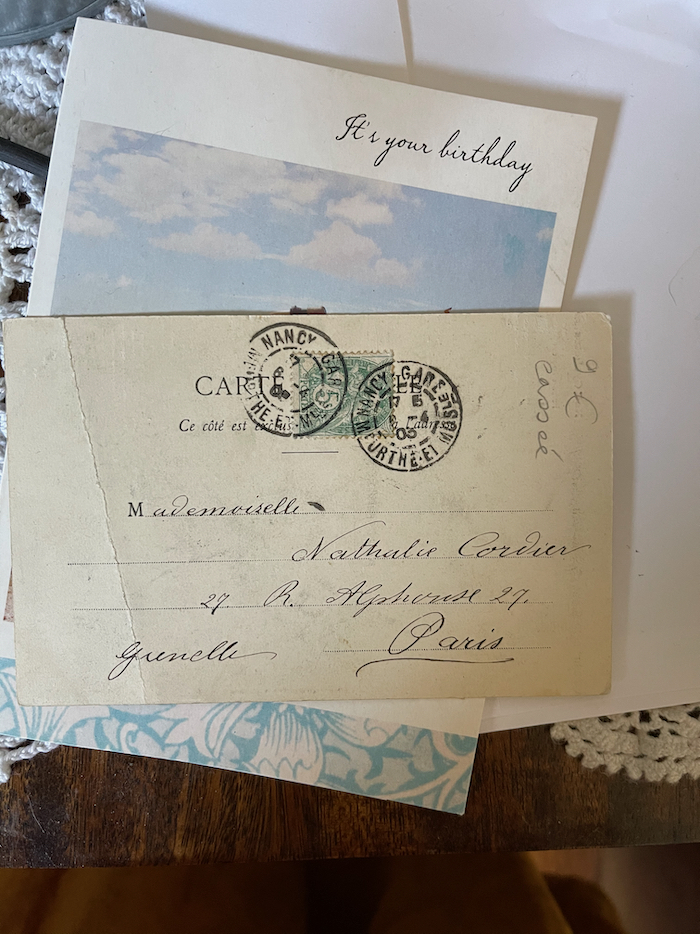 Maybe it's time to make my birthday cake, and imagine beautiful places, travel, and think of good things to do, like bicycling around the world, and twirling in pretty dresses. Maybe I only need reminding that I belong here, where we've built robots and flower beds, and hosted celebrations for the sun, and stars, and been thankful, mindful, inspired by books, and ideas. Otherwise, I am at risk of wasting something good. 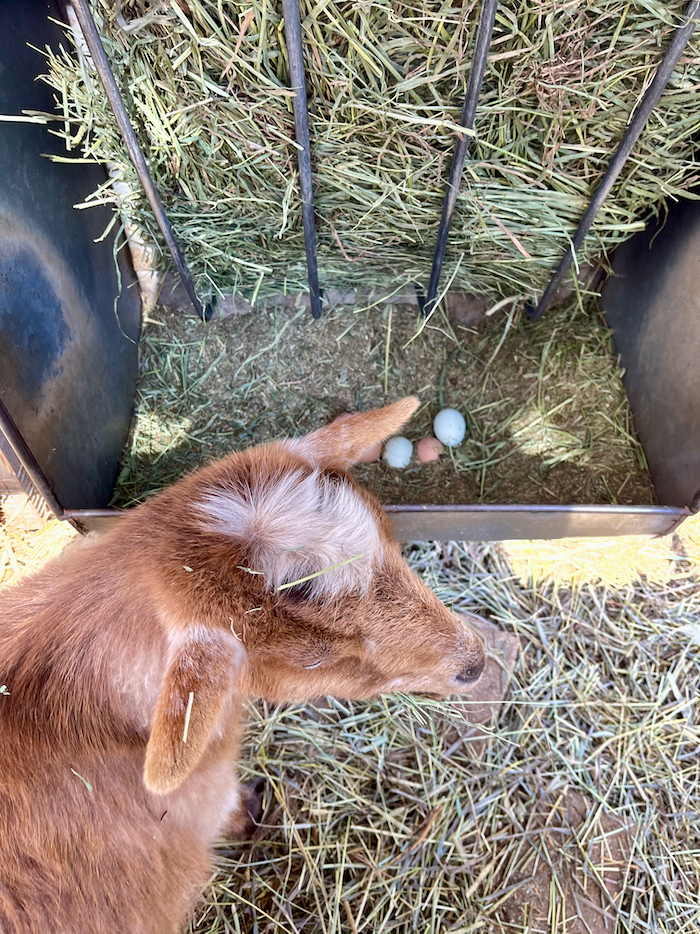 The Journey
One day you finally knew
what you had to do, and began,
though the voices around you
kept shouting
their bad advice–
though the whole house
began to tremble
and you felt the old tug
at your ankles.
“Mend my life!”
each voice cried.
But you didn’t stop.
You knew what you had to do,
though the wind pried
with its stiff fingers
at the very foundations,
though their melancholy
was terrible.
It was already late
enough, and a wild night,
and the road full of fallen
branches and stones.
But little by little,
as you left their voices behind,
the stars began to burn
through the sheets of clouds,
and there was a new voice
which you slowly
recognized as your own,
that kept you company
as you strode deeper and deeper
into the world,
determined to do
the only thing you could do–
determined to save
the only life you could save.
–Mary Oliver Poem 133: The Summer Day
Who made the world?
Who made the swan, and the black bear?
Who made the grasshopper?
This grasshopper, I mean—
the one who has flung herself out of the grass,
the one who is eating sugar out of my hand,
who is moving her jaws back and forth instead of up and down—
who is gazing around with her enormous and complicated eyes.
Now she lifts her pale forearms and thoroughly washes her face.
Now she snaps her wings open, and floats away.
I don't know exactly what a prayer is.
I do know how to pay attention, how to fall down
into the grass, how to kneel down in the grass,
how to be idle and blessed, how to stroll through the fields,
which is what I have been doing all day.
Tell me, what else should I have done?
Doesn't everything die at last, and too soon?
Tell me, what is it you plan to do
with your one wild and precious life?
—Mary Oliver
Posted by Natalie, the Chickenblogger at Thursday, January 07, 2021

Email ThisBlogThis!Share to TwitterShare to FacebookShare to Pinterest
Labels: American Dream, Amor, Garden, Gratitude, Heart and Soul, Read It, What I Think