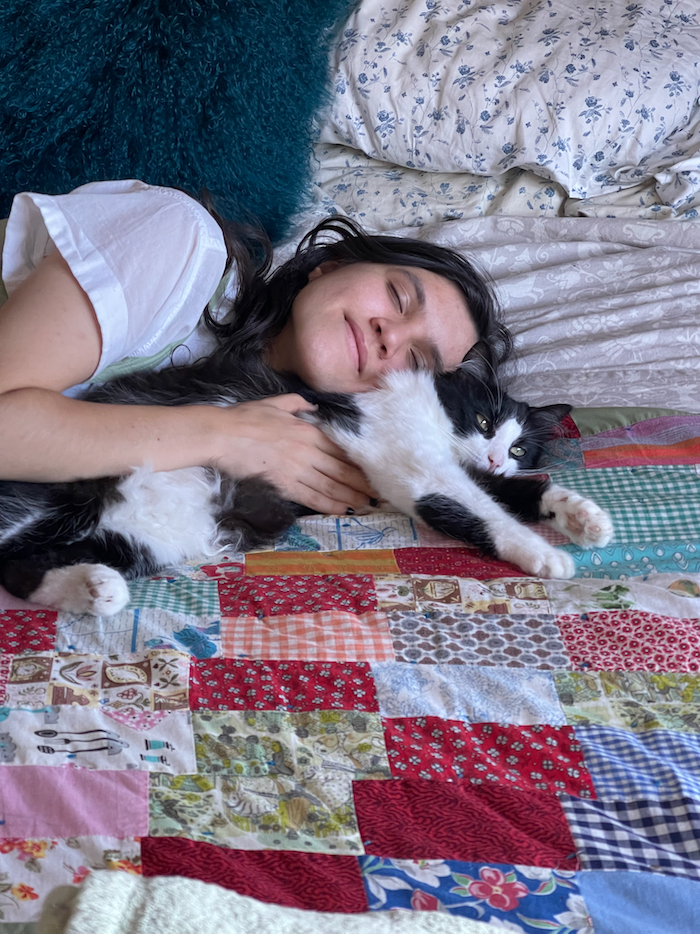 A nap. A stretch. And go go go! We have been doing things. Lots of them. 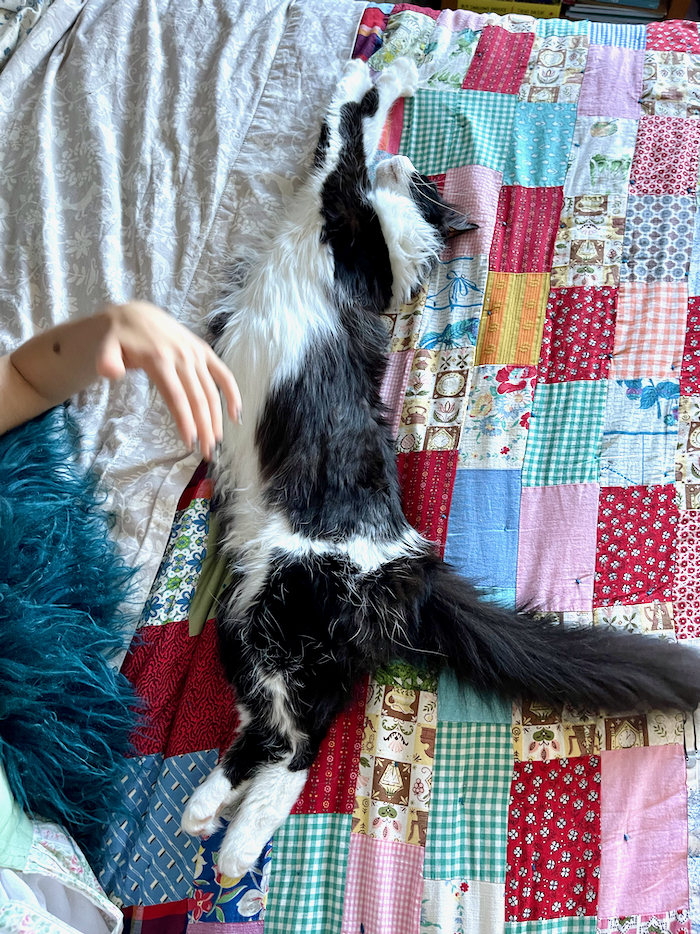 Maria volunteered with her friends at the JNHS Movie Night, where they screened Kiki's Delivery Service. The whole event was held outdoors, and there were some technical glitches, but I don't think it dampened anyone's mood. In fact, given the huge turnout, I think everyone is thrilled for the return of movie nights with the Japanese National Honors Society. The next day, she was back at school, with FIRST 2102 Team Paradox, to help with the First Lego League Qualifying Tournament. I have the best memories of volunteering for FLLQTs in 2019. I loved it. Maria was glad she could participate this year, and she made a new friend! After FLLQT, she got home in time for the regular Saturday night D&D game.
Sunday morning, we all made our way to Skate World, and Spencer's birthday celebration! It was family and friends only, as Leslie and Ido rented the whole joint, and did we ever have fun! By the way, I already checked, and there are no openings in December, so I won't be able to have my birthday at Skate World, and believe me, I am disappointed. 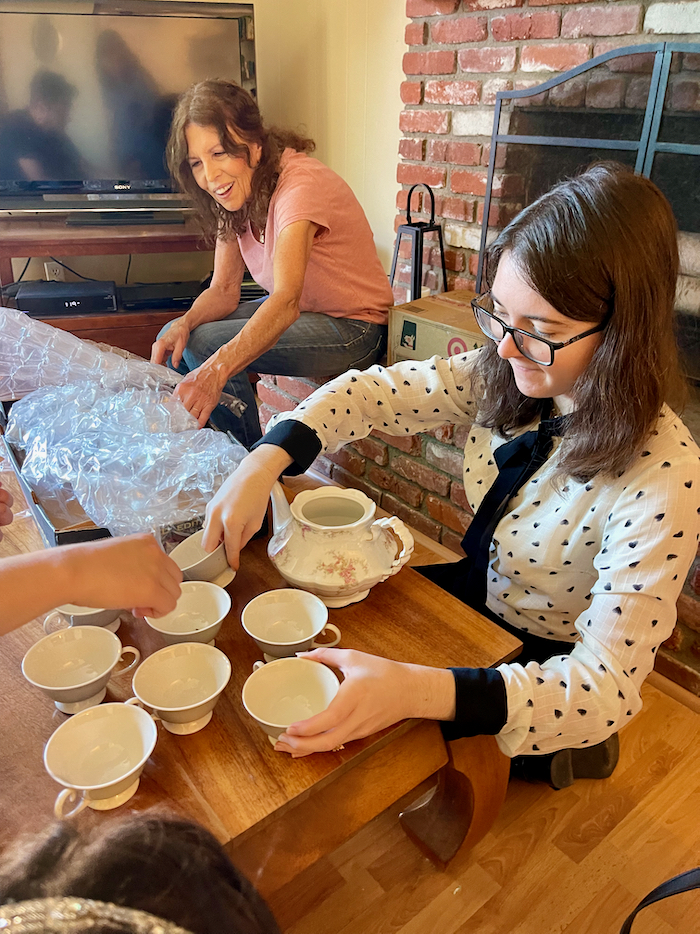 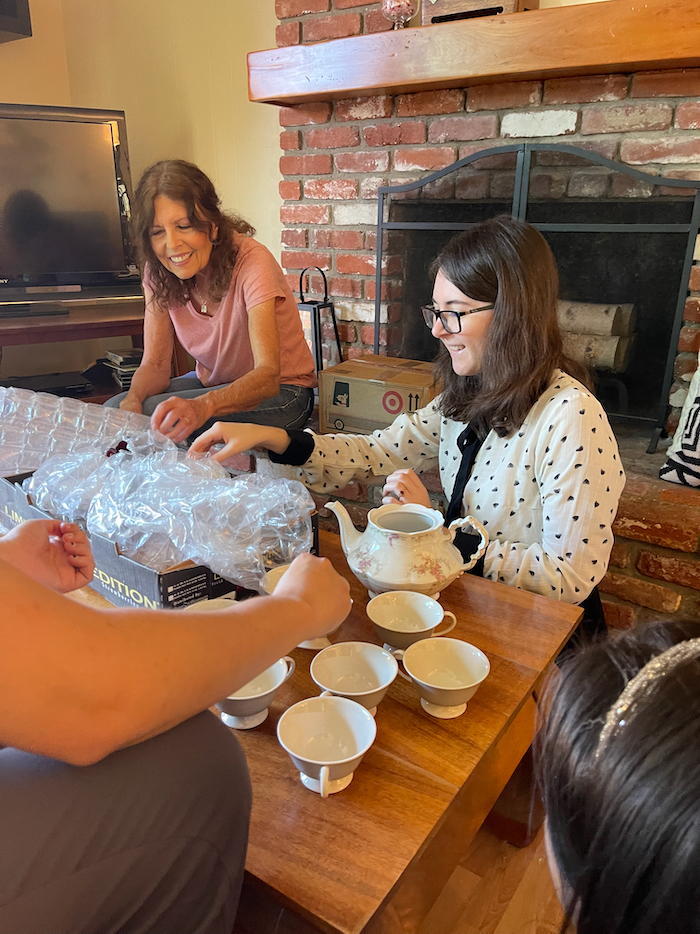 After skating and foosball and birthday reveling, we picked up ramen and went to see Tutu Ruth. She and Holly had a surprise to share with Bambi and Alex. I can't say more, but collecting tea cups has been the inspired activity of the year, in anticipation of forthcoming nuptials. We shared lunch and a first visit in Ruth's home since December 2019. (I have to say it: Thank God for science and sensible acts of kindness and rational action. Vaccines and masks work, they are helping. And if more people would participate, we could do more of these activities, gatherings, celebrations, without increased risk of illness, and deaths.) 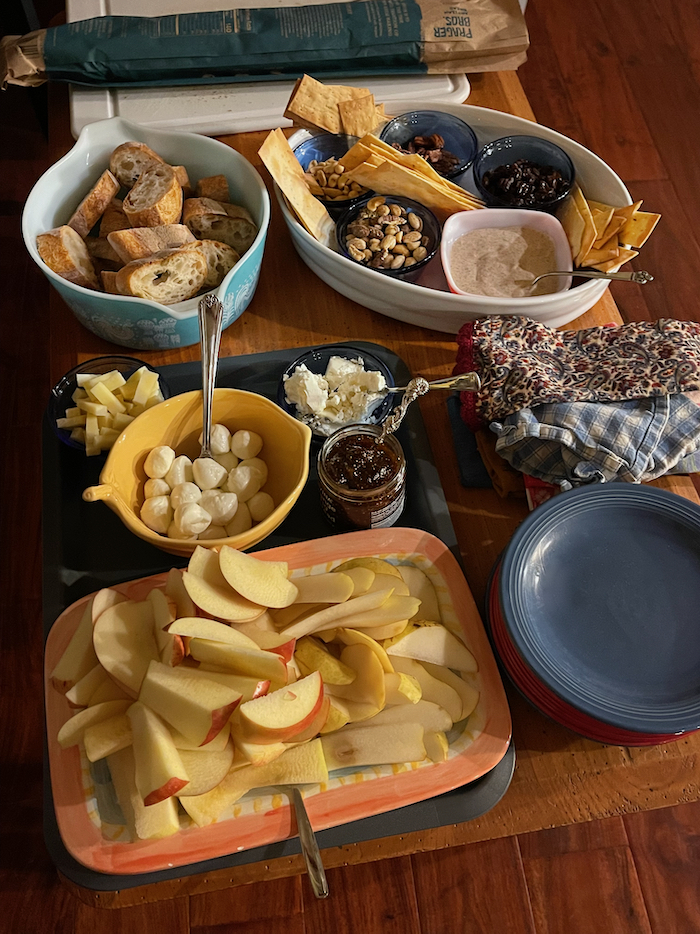 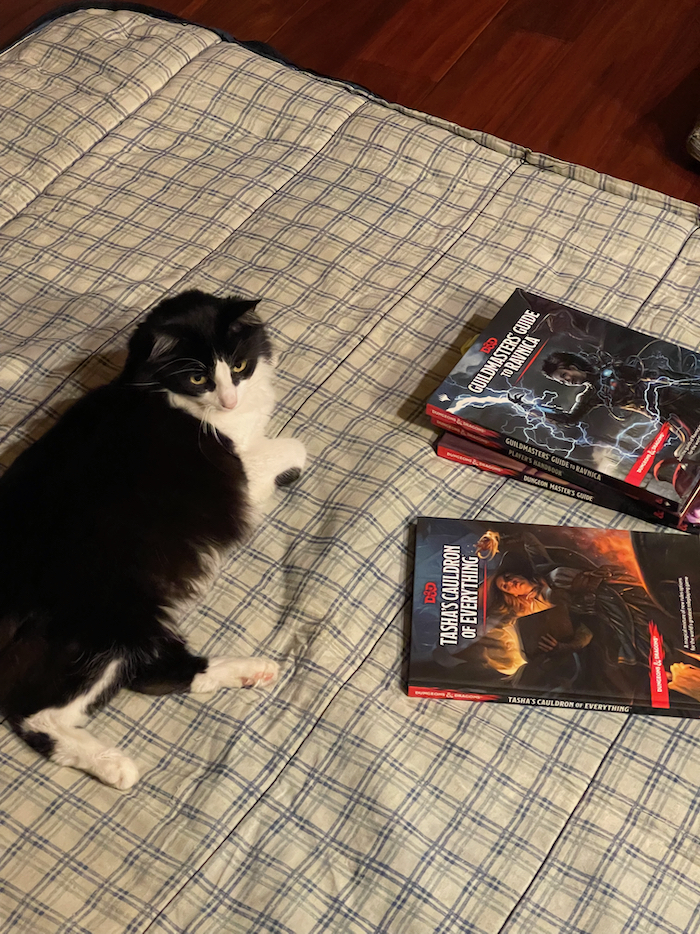 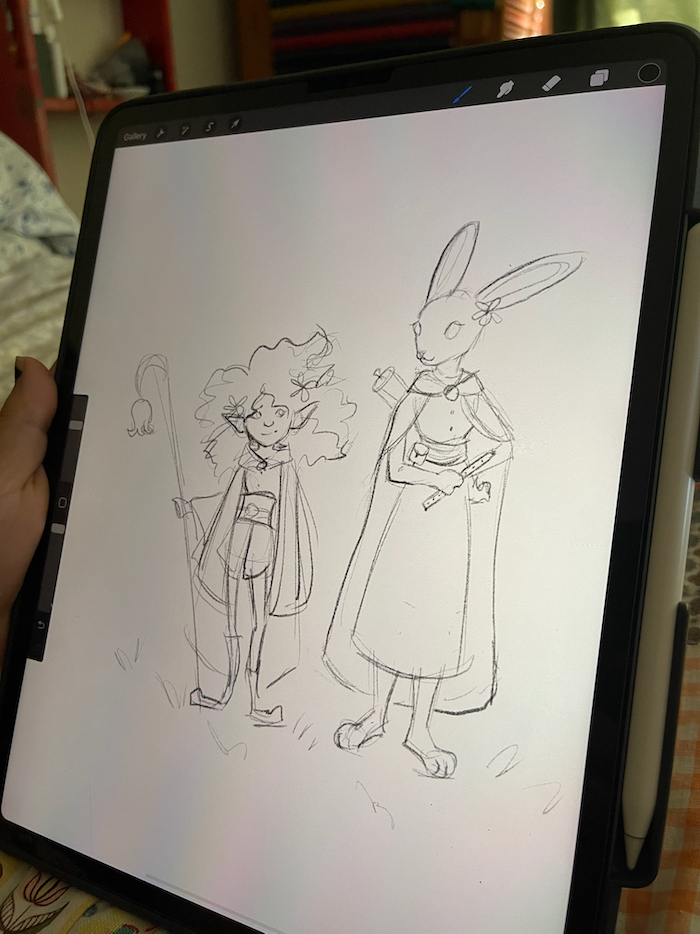 What we did the latter part of the weekend was mostly at the request of Max. He has been gently campaigning for the last hold-outs to play some Dungeons and Dragons. Geoff, William and I are the only ones not gaming... or, we were the only ones! Sunday night, with a light dinner served picnic style, and a fire going, we all gathered in the living room to start talking some game theory, and character development. Technically, Geoff and I have played. In the 80's... how cool and old school is that?? We aren't going to jump into the game they play Saturday nights. There isn't a table big enough for that! They have been playing this same storyline and adventure for at least three years. So, Bambi, our Dungeon Master, is getting us ready for a smaller, more introductory campaign. All the books were out, and the twenty-sided die. Alex, Max, and Bambi were on hand with online forms, and old school paper character sheets, and they were making new characters for themselves, as well.
Maria and I were raised in the same clan, though she is a Gnome, and I am a Rabbit creature, a Harengon... you know, a humanoid rabbitfolk that orginated in the Feywild. I was raised by Gnomes. My name is Parsnip Fika Folklor. I play a flute, and have pretty keen powers of persuasion. You guys, this is so much fun! Maria even started a character sketch of the two of us! We might squeeze in a sort of dress rehearsal over Thanksgiving, and hopefully campaign some more over winter break. In the meantime, I need to reach out to Calamity Kim, and ask her about patterns for red wool Gnome caps! Hashtag Obsessed.
Posted by Natalie, the Chickenblogger at Tuesday, November 16, 2021