See that long list of dates in Chickenblog's sidebar? Those aren't randomly generated, they aren't pay per view ads... those represent the times I couldn't help but express my deep thoughts, 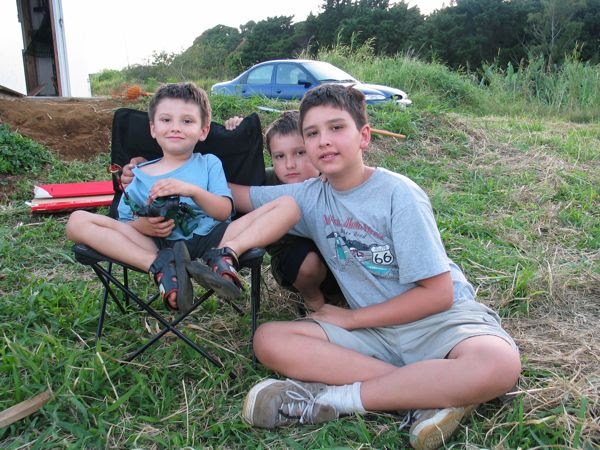 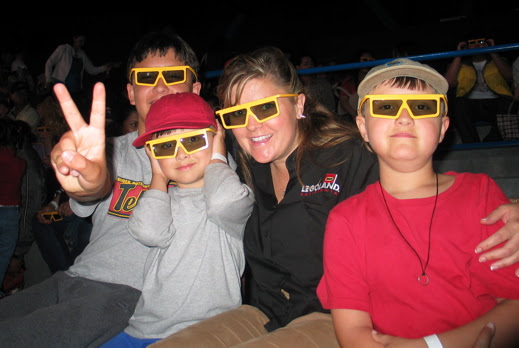 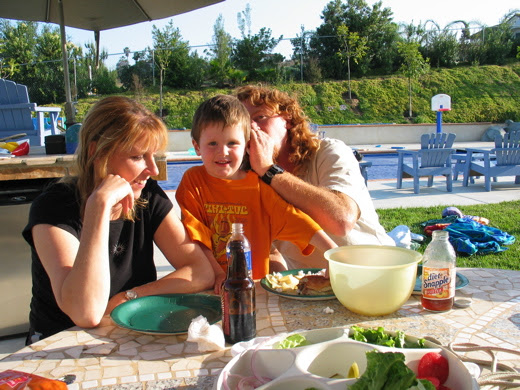 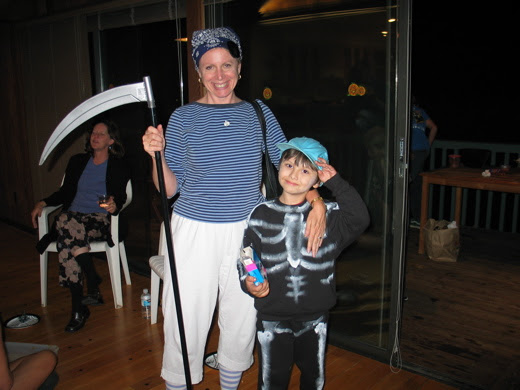 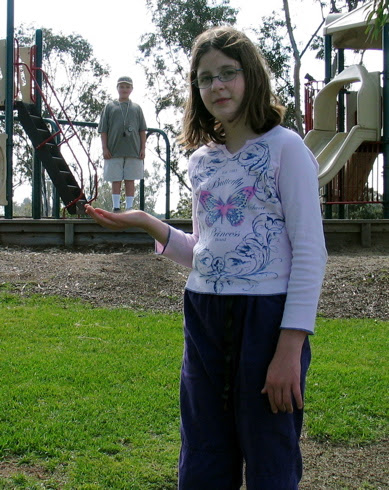 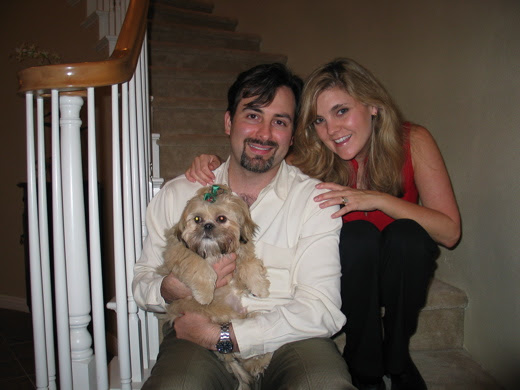 or to promote world, and local peace. 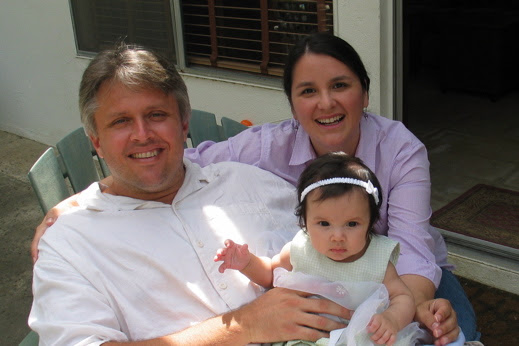 I never imagined I would keep it up for this long or that it would matter to me as much as it does... I certainly dragged my feet, when Geoff suggested I start a blog. My first post was just a fanciful daydream, meant to convince Geoff that I would give blogging an earnest go. In those early days, blogging could be supremely aggravating... oh, wait, it can still be supremely aggravating! 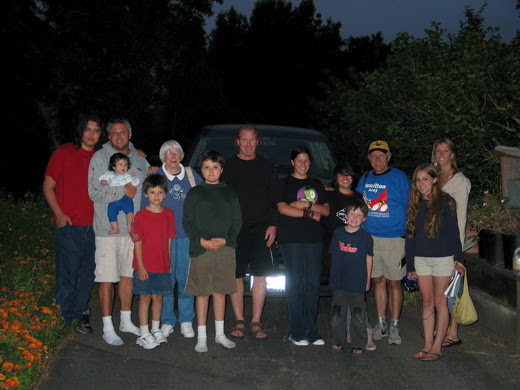 I am glad Geoff insisted I blog. We have a colorful journal of the last five years, with photos, and remembrances, silliness, frustrations, and a lot of happy reflections. I am glad Holly makes tasteful banners, so Chickenblog can look polished and inviting. I am glad that, very recently, more than 2 people have discovered Chickenblog and they have joined the conversation, shared the laughs... blogging is so about dialogue and connections. I am glad that my friend Anna Banana is blogging too... she and I appreciate how cool it is to keep track of things that matter and to amuse ourselves with stuff that probably matters very little. 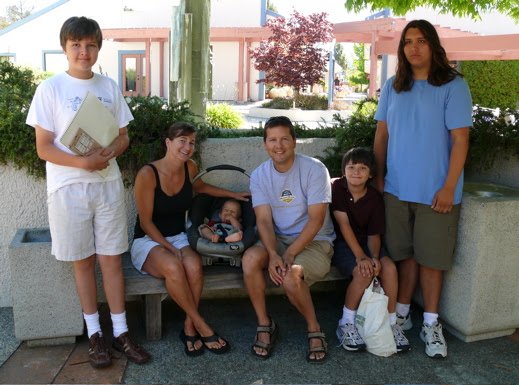 All this gladness cannot be contained... Geoff has been nudging me: You better get busy making a 1000th post contest to celebrate. I was remembering my very first contest, when I asked readers to identify something the cat coughed-up... that was April 26, 2003, but no one took a chance at my grand prize offer (too bad the Grand Prize was a pony and a Hawaiian cruise... too late now.) But now we can have a new contest, and I will think up a new grand prize, so sharpen your pencils, put on your party hat, and be on the look out for the 1,000th Chickenblog post. 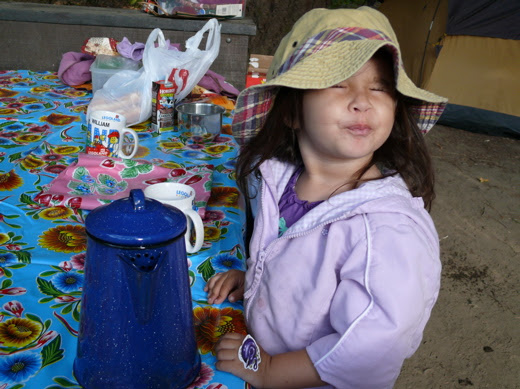 Posted by Natalie, the Chickenblogger at Sunday, November 11, 2007

I remember coming across your blog's name on someone's blogroll. It was intriguing and I had to take a peek. I loved your life-chronicling style and photos - better (and probably less time consuming) than a scrapbok and so much more accessible to people all over. And then I looked over to the right and saw some serious archives. Geoff is a genius.

What a joyful celebration, what an accomplishment, what an inspiration! By mere, weird chance (or is it?) I just finished a post back on my blog about converting your blog to a book to keep.... You've got so much here worth preserving.

I am ready for your contest, bring it on! xxoo to you and your royal family...

Got my hat all ready for your 1000th contest/party! 1000...that is a tremendous accomplishment. (I just noticed I posted my 140th...that's peanuts! LOL! You are a blogging pioneer, Natalie. Our hats off to you for always making this a wonderful place to come to every week. You make us feel like part of the family. Thank you for all that your share of yourself and your life. You are a gift and example to us all. I've only known you since the spring of this year, but it feels longer than that. I it is a joy to keep getting to know you and call you a friend! ((BIG HUGS))

Having just found your blog recently, I enjoyed your look back to the beginning. Have a wonderful party, and happy blogging. You inspire lots of people every day.

My goodness Natalie, how wonderful!! As you know, your beautiful blog was one of my first I nervously commented being a new and unsure blogger you made me feel so welcome! You were one of the first to comment on my blog and the very first to add me to your list of blogs! :o) Wow, thank you and thank you for a beautiful place to visit...you and your family are wonderful.

I am very thankful for your blog. Chickenblog never fails to make me smile and to remind me of what is good and important in life. :) Congratulations for being so close to the 100th post mark!

Love your blog, and knowing you are just a few miles away from me makes me feel like I'm not the only person on the planet, which it's easy to do sometimes.
Such a good-looking family! Your kids look a lot like you.
Looking forward to the contest ...

Thank you for the fantastic field trip of your blog's life. Holy crap... I'm got a lot of catching up to do! I wish I found you years ago... but fell blessed that I've found you now (big props to Calamity Kim... who I also love). I want your blog in a book so I can savor it in my big squishy chair by the window.

I love the photo of Alex and Tamsyn! Tooo cool!

BIG Thank You!
hmmm. words seem so insufficient.
Please know that your feedback and our exchanges, the conversations, support, encouragement, the shared laughter... all of it makes my life better, more fun and enriched. Thank you. Thank you very much.