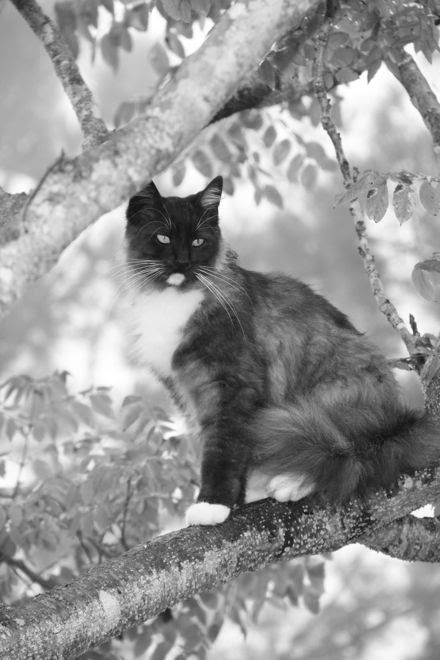 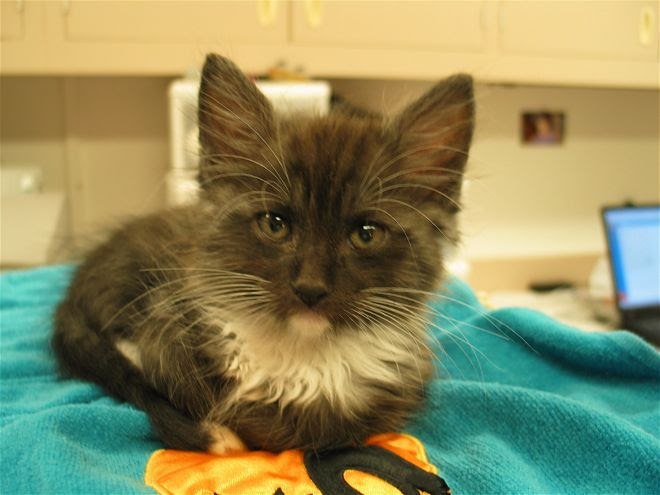 We found him at the Country Store. It was love at first sight. 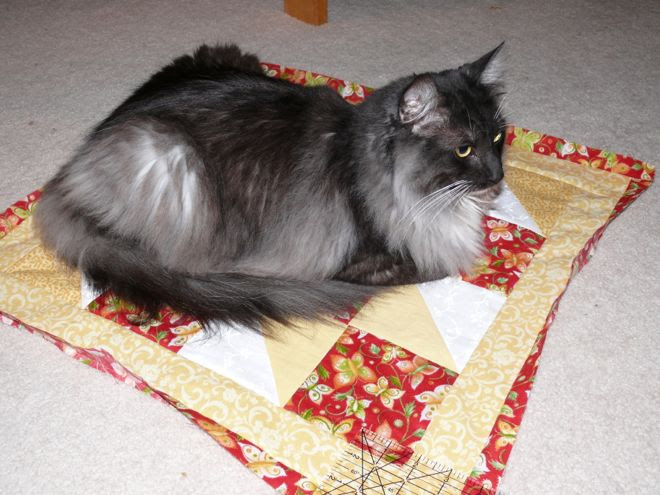 Everyone doted on him, and everyone wanted to name him. We settled on Benjamin Franklin Thundercat. It was a big name, befitting his statesmen demeanor, and elegant whiskers. 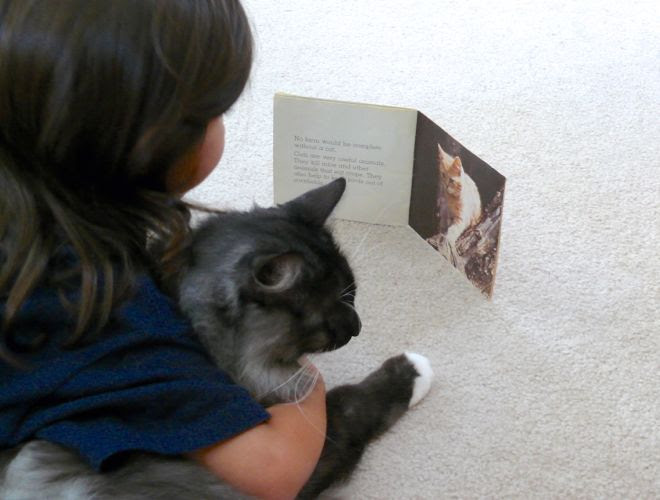 His passing is so unexpected and sudden, so tragic. We've lost one of our family. A pet, yes, but a dear and beloved pet. No one sleeps until Benjamin, Chango, and Foo are in for the night, least of all William. Everyone has a story about Benjamin's affection, sometimes painfully insistent, Alex will tell you. Maria recounts all the times he slept with her, purred for her, sat with her. Benjamin loved Geoff's legs and would wind his way around them, falling at Geoff's feet for affection. And every day, after school, Benjamin would be there to welcome Max home, to bring him back to center, to keep him company... they were dear companions. I adored his visits, his beauty, his certainty that every quilt was made for him, the happy way he made us feel. 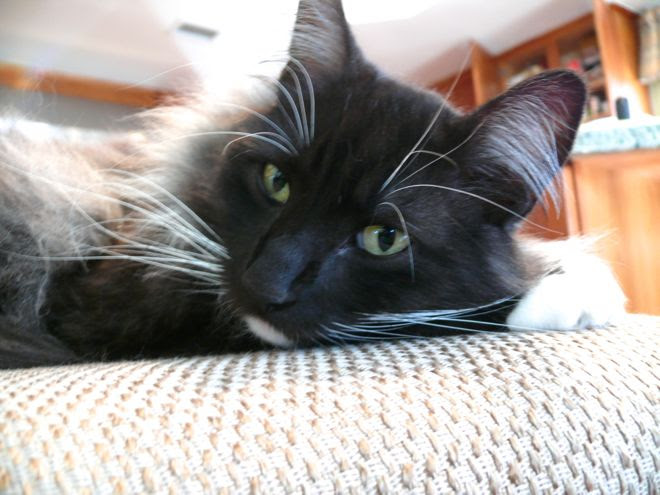 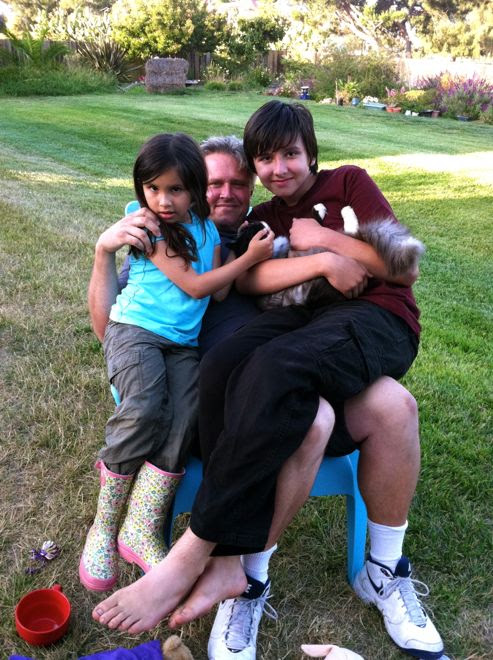 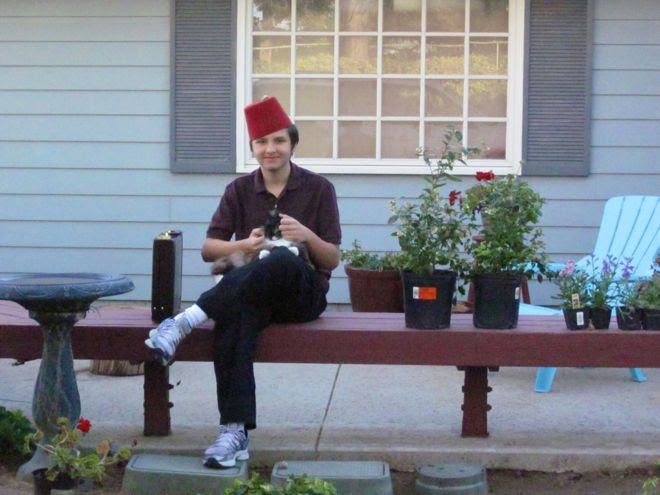 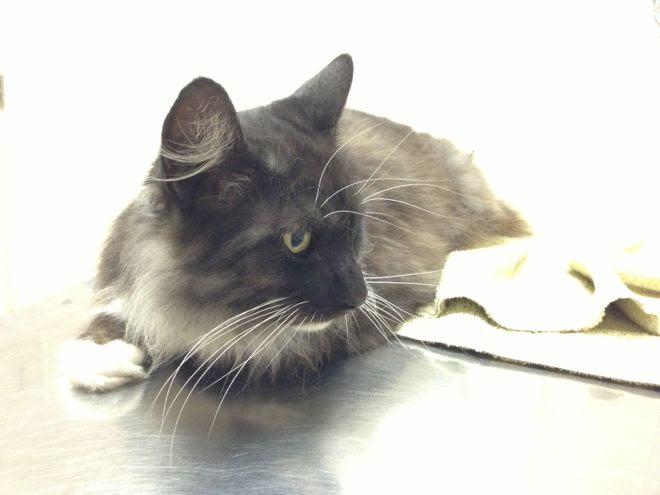 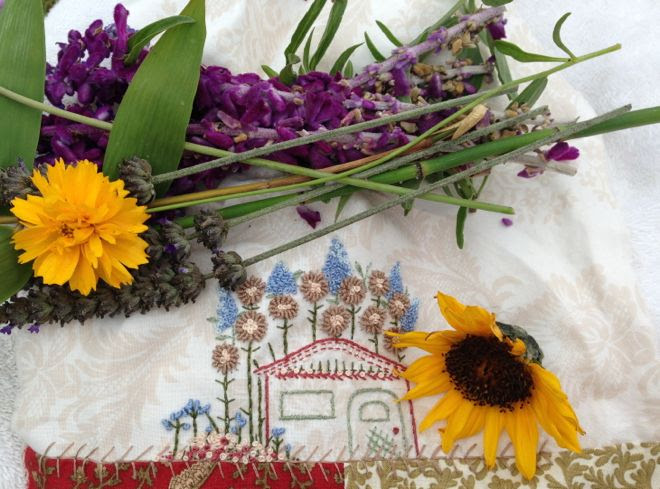 This unfinished quilt is his now, with our love, and fond memories of a kitty who was dearly loved.

“I cry a lot because I miss people. They die and I can't stop them. They leave me and I love them more.”
~Maurice Sendak.

Posted by Natalie, the Chickenblogger at Friday, September 20, 2013

I am wiping away tears for you and your family. I have always enjoyed hearing about all of your pets, but I adore the picture of Benjamin as a kitten. I'm sorry for your loss.

My heart goes out to you and your family, I know your pain. They are a part of our family, and it isn't easy to say goodbye.

Benjamin Franklin Thundercat was one-of-kind. I'm so glad I knew him. I told you recently how much I loved his sweet greetings every time we came to visit. I loved hanging out with him while waiting for Chango to complete his evening adventures and come inside. I loved his soft, soft fur and his unique and sweet meow. He will be missed. We sent love to all the Vans tonight in our bedtime prayers together and we will continue to do so.

Oh, no! I'm so sorry. He was such a noble-looking, beautiful cat as well as a loved companion to you all.

Warm and loving thoughts to you all~~~ his was a great kitty's life.

Oh Natalie, I am so sorry to hear you have lost one of your family, and so sorry that I am late to this post. That's the flip side of loving deeply - grieving deeply. I hope that all the lovely memories you have of Mr. Thundercat help a little.

And thank you for the Maurice Sendak quote - how real and true and heartfelt. Just like you.

Much love to you from all of us here at Mucky Boots. XOXOXO