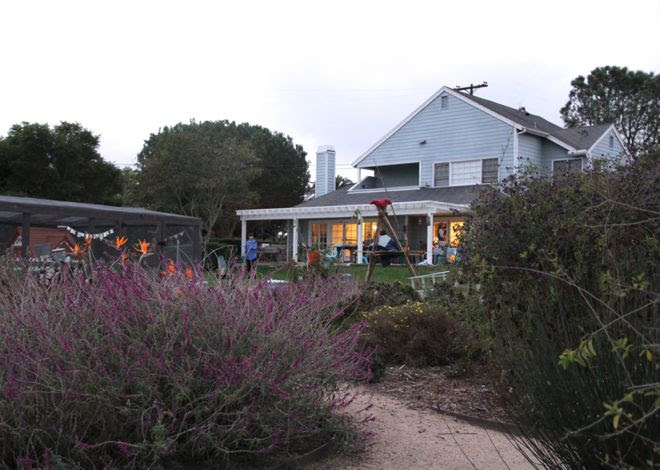 Laughing, playing together when night is calling, but light still rules the day. Home is glowing, and we are in the garden tinkering, inventing, making, and sharing this twilight time. 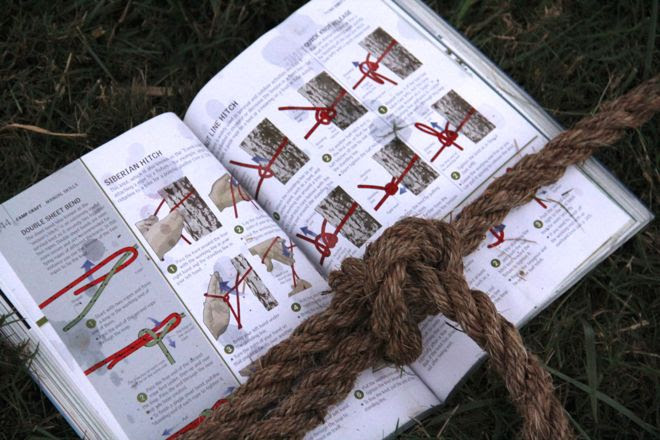 We found bamboo on the street, and dragged it home. This was months ago, and we've been debating what to do with all the long, sturdy pieces. Some of the poles became a bean teepee. And the rest, with Alex's skill and imagination, have become a towering fort. 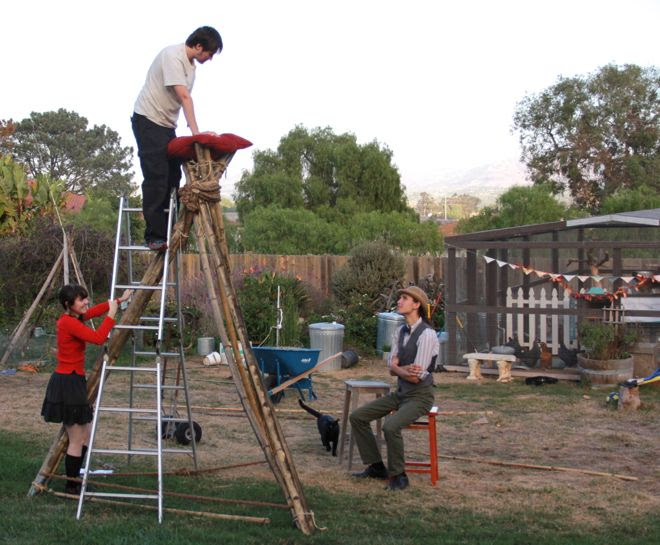 Bamboo. Duct tape. Hemp rope. A ladder. Friends. Everything it takes to make a towering fort.
Oh, and a big pillow. 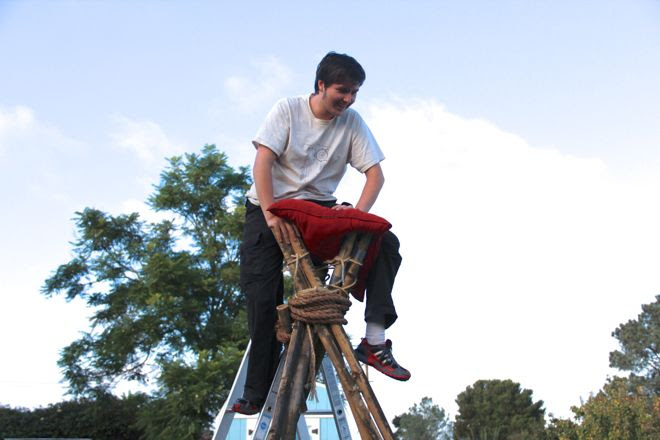 Being a test pilot takes nerve, daring.
And a big pillow. 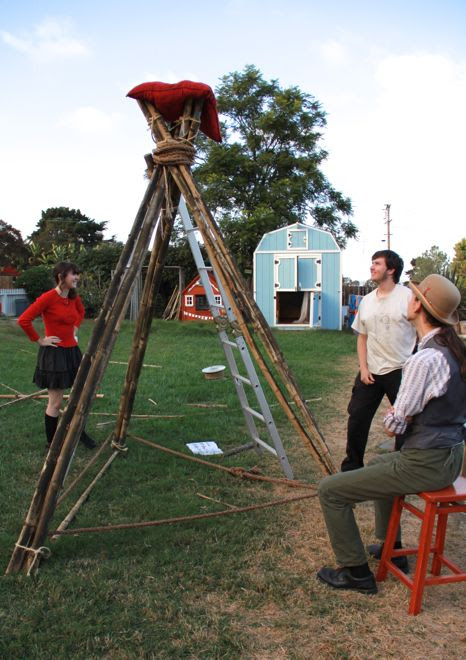 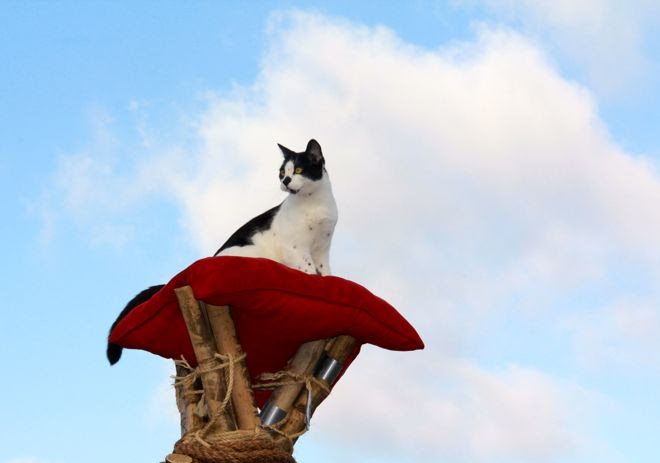 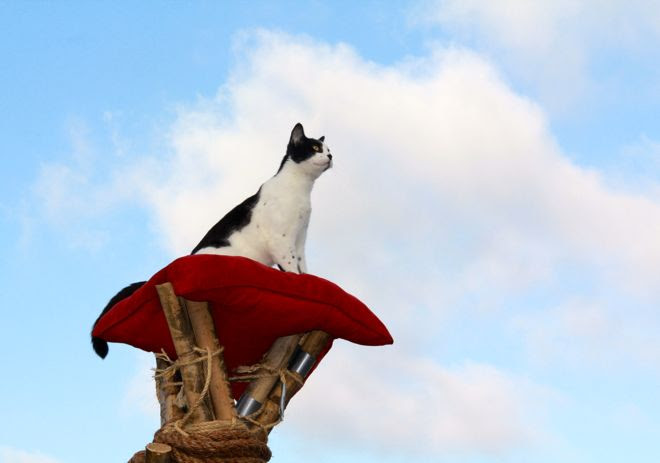 Mister Washburn Foo's countenance was transformed, and he became a regal beast, presiding over his dominion. 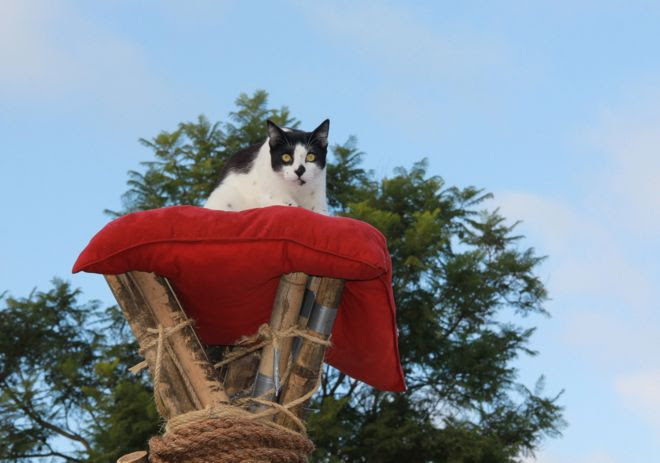 I suppose he felt confident and immortal high on his throne, but from where we stood he looked like an unwitting sacrifice to Kong. 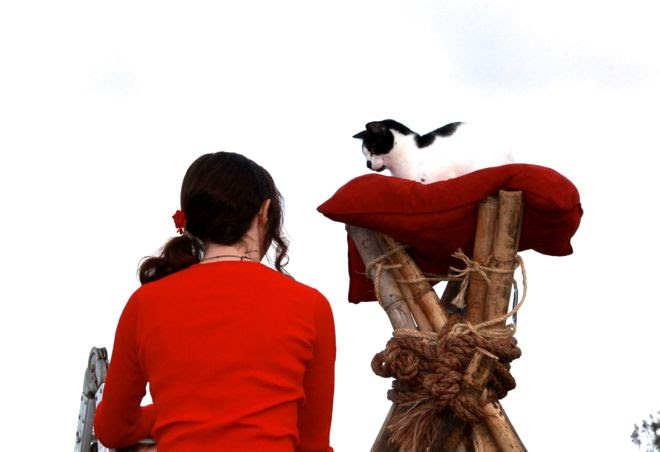 Come down, dear Foo. He was most reluctant to give up his throne. 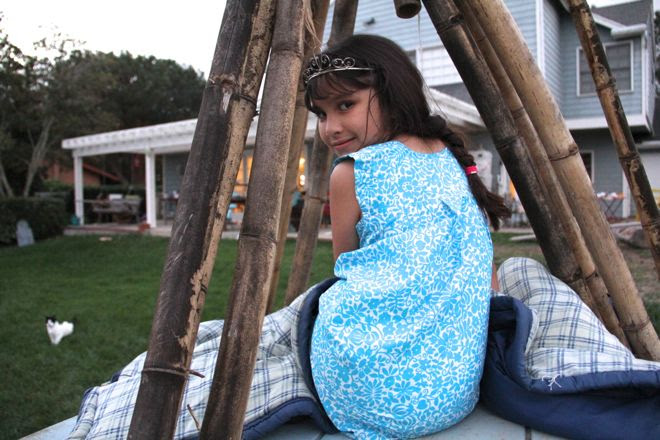 Then Alex added a platform, and a new ruler came forth to take the throne. 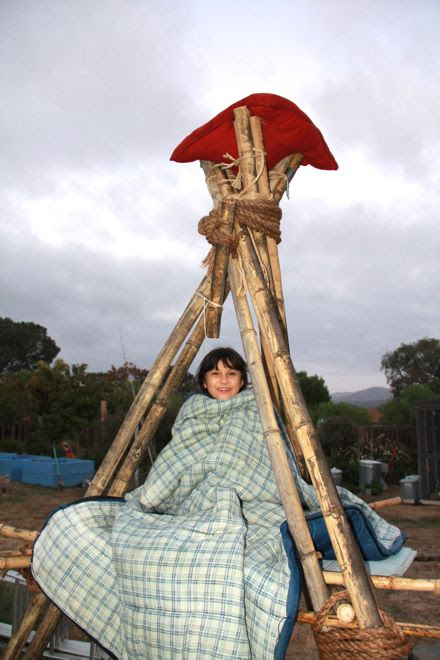 A sleeping bag for a royal robe. 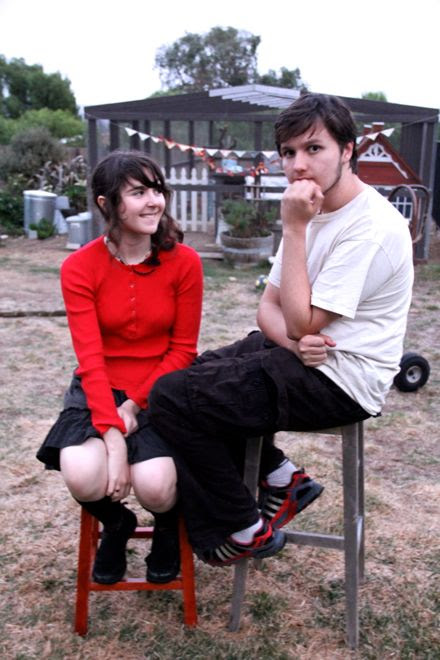 I believe he has plans still developing, evolving. 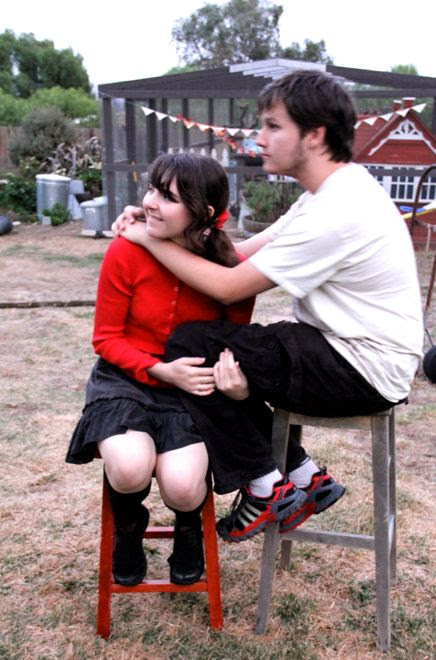 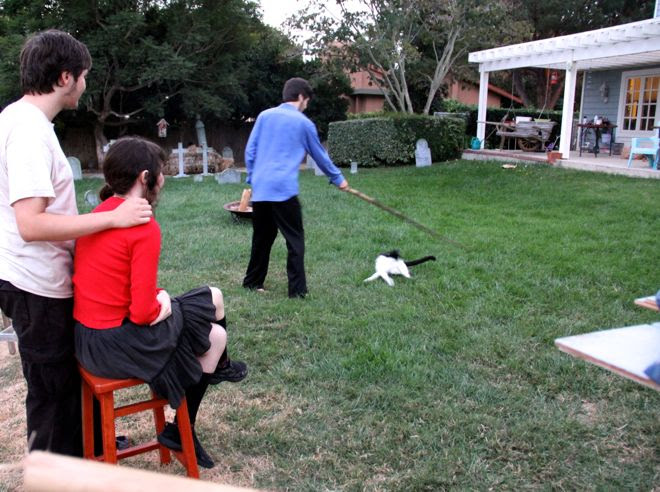 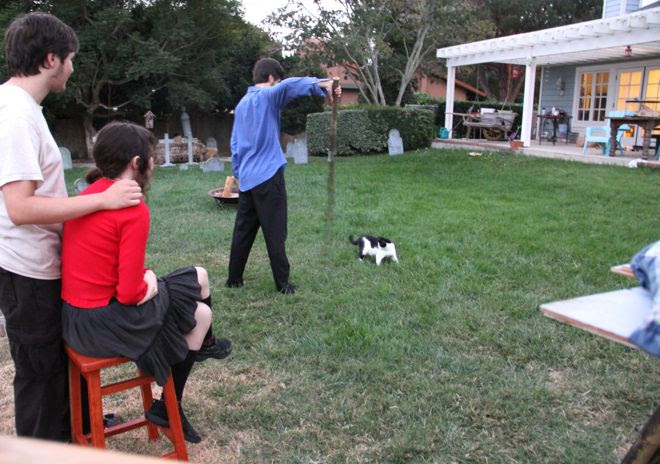 I love the twilight time.


Posted by Natalie, the Chickenblogger at Tuesday, November 05, 2013

I love Mister Foo playing "King of the Mountain". He does truly look regal up there.

A wonderful bamboo teepee, what fun you've all been having. It looks like a really good evening.