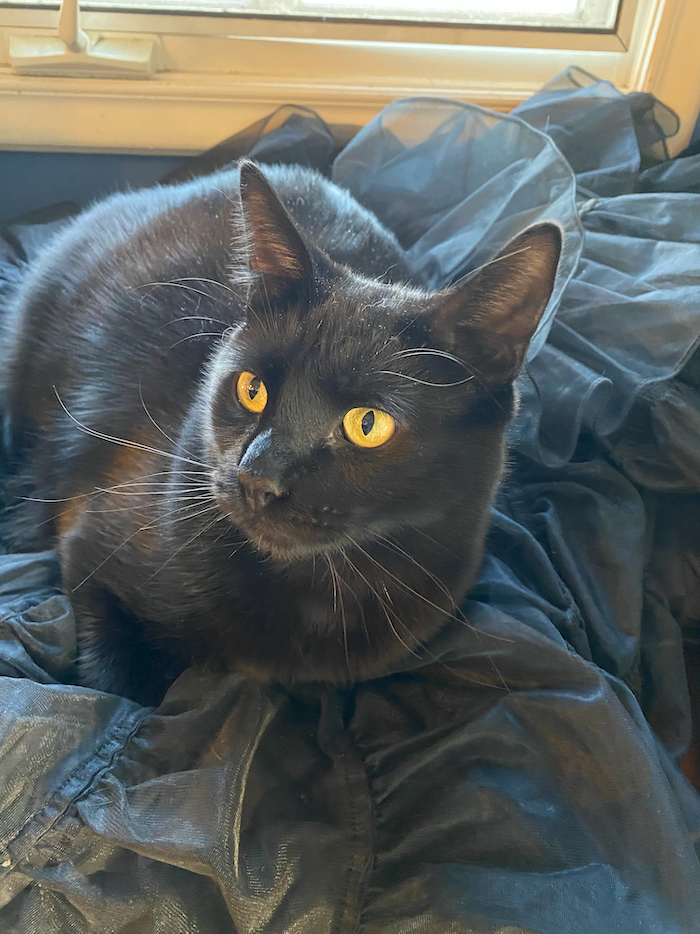 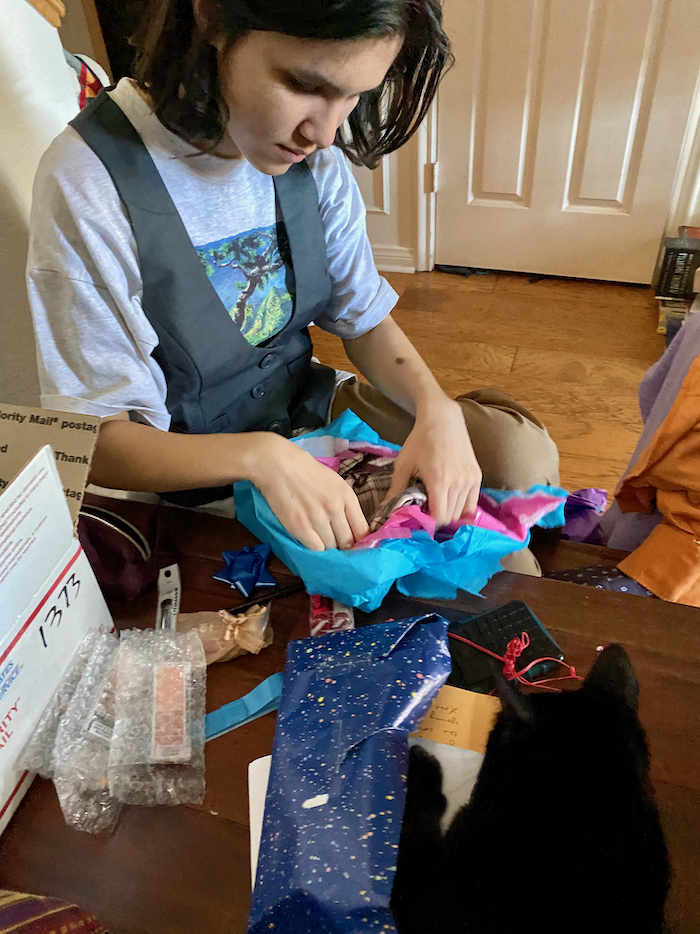 As anticipated, Maria's happy birthday is being celebrated all week, which is really just good policy. Don't you agree? I have dabbled in this concept for many years, but henceforth, I declare: All celebrations of birth shall be enjoyed over the course of seven days, commencing from any date before, or on the birthdate, and continuing through seven consecutive days. Celebrations to include: a dinner of choice, dessert(s) of choice, control of the remote, receiving of gifts, cards, affection, and kindnesses, small indulgences, including foot massages, manicures, tea service, and a guarantee of a good spot on the couch. Sakamoto approves. 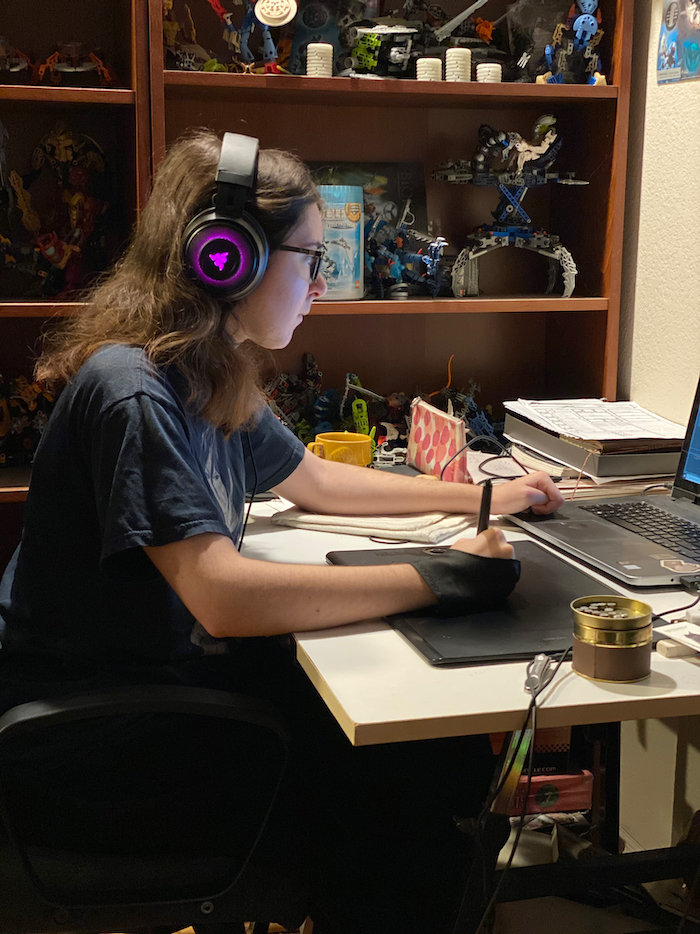 Bambi at work. She's either adding to her comic series, doing homework, or doing something for her internship. There will be another university graduate, soon. And more celebrating. 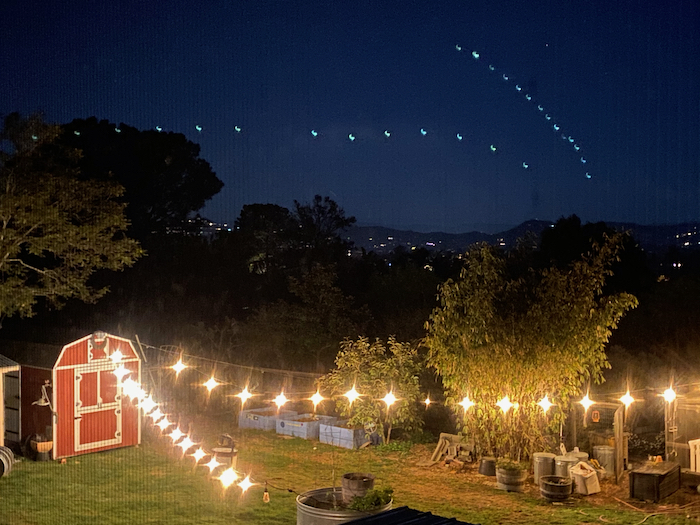 If I wanted to, I could study refraction, then Google blue lights from iPhone night photos, or something like that. But what I am more inclined to do is think of titles and outlines for a series of fairy tales, set in worlds with improbable orbits and other flights of fancy. Not everything needs to be explained. 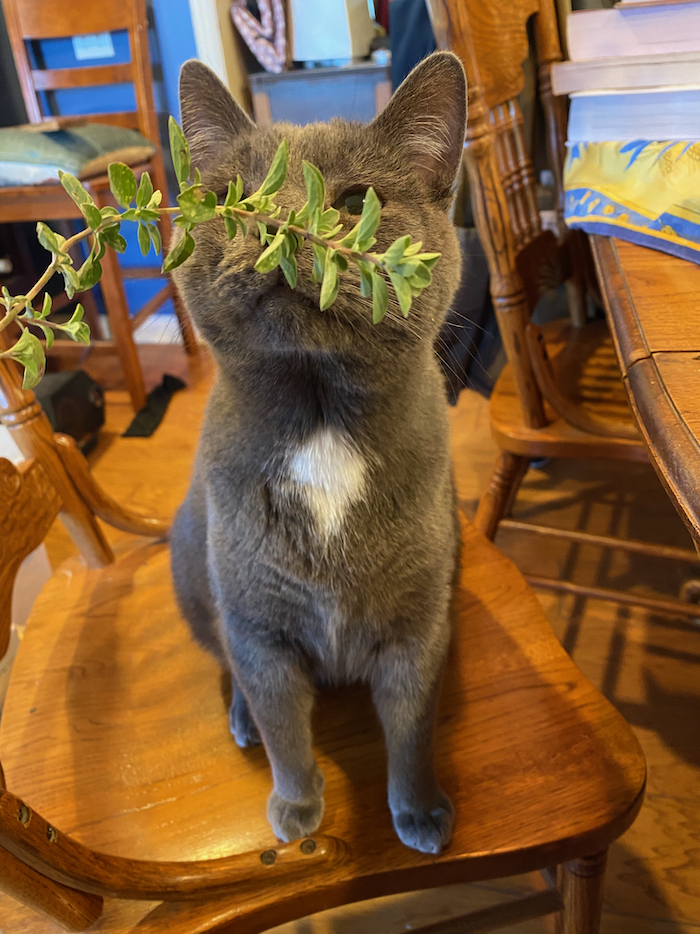 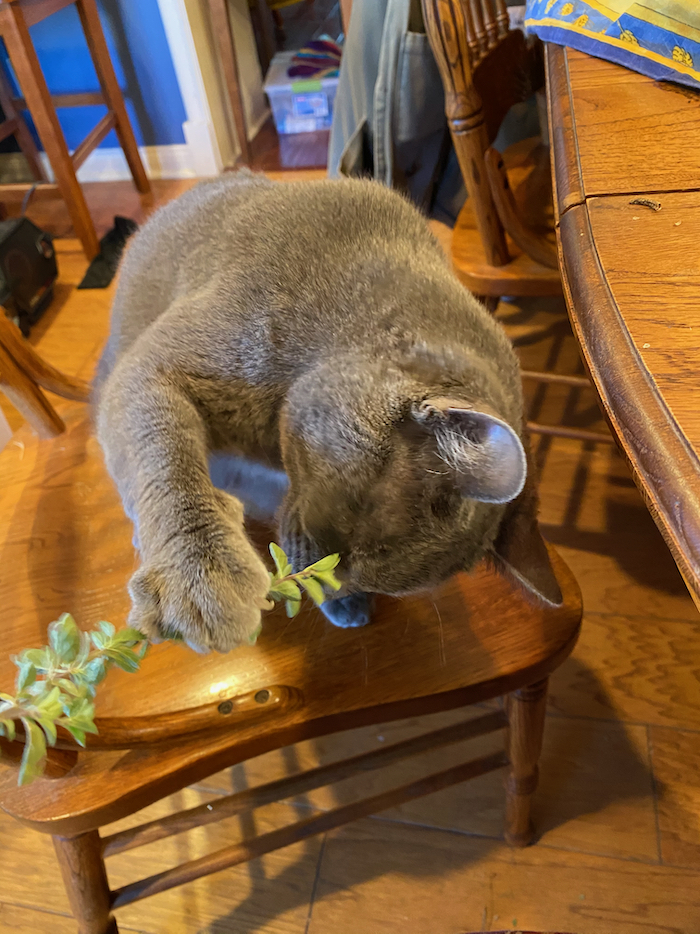 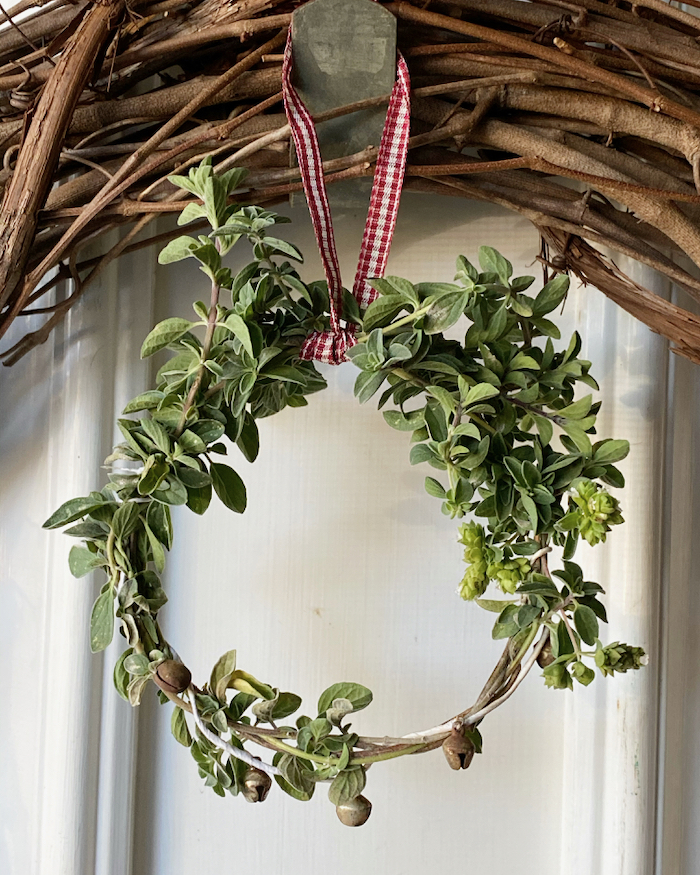 Last night I went to bed lamenting that I had wasted the day, that worry and sadness had taken its toll, and nothing useful had been accomplished. I cannot stop thinking about, and fretting over accident/insurance related issues... and I am pretty sure I conflate that anxiety with every other difficulty and setback, so that I get so bogged down in doubt, grief, frustration, and feeling crummy, that I do less and less and less, and feel worse and worse. Writing this all down makes me see what a mean and pointless cycle this is, but in the midst of it, I truly am confounded as to how to pull out. The collision was two years ago, this Sunday, and the latest hurdle has been in front of me since January! Since January, writing letters, taking calls, making calls, gathering paperwork, going into the city, waiting, receiving bad checks, anticipating another hearing, starting the process over, and still waiting. It's hard. It's hard not to imagine... I am about to get screwed. When I was hit, I never had a chance to react. She turned a corner into my lane, and went straight into my van; it was as if she came from nowhere. But the last two years, have felt like that moment of collision, of fear, of shock, and grief, are happening in slowest motion, and I am trapped, waiting for the moment of impact. I can't get out.
Yesterday something occurred to me... if I could go back and start over, I would tell people Stop. Actually, it would feel cathartic to say, calmly, resolutely: Shut up. Beginning with the nurse in the ER, who asked me What happened? And when I stammered, My car was hit, and I... my words were hanging in the air when she said, "Well. You're lucky to be alive. I was in an accident, and and and and... She described her trauma, the hassles, her pain, the slow recovery, her mangled vehicle. To every clerk, receptionist, doctor, nurse, assistant, paralegal, and secretary that had to ask me what happened? then barely let me finish, and without solicitation or encouragement, launched into an anecdote about a neighbor, nephew, grandmother, that died, was injured, had it worse: Kindly, shut up. With a black tongue, concussion, contusions all over my body, I found myself dimly and reluctantly pulled into other people's drama, strangers, and even compelled to sympathize, console, then buck up, because I had it better. It's my own fault, but most people don't know how bad it was, what happened to me. I was (am) uncomfortable with attention, I was in shock, I was terribly preoccuppied with not alarming my children, with not being a burden, and I was scared of my own fear and pain... it was too much to believe, to confront.
I wish there were a chapter on healing in my book of life, but healing, it seems is something that happens in brief paragraphs, insightful sentences, through an enlightening bit of prose, and these are intermittantly interposed in the narrative, in no particular order, sometimes timely, often too late. I could have done things differently, if I had known, and I think that this may be its own stage of healing and/or grief. Denial lasted a long time. Now I am juggling anger, bargaining, and depression... anger being the ball I drop, because denial. And the bargaining? I may be setting myself up for something bad, because I cling to the hope that I will feel so much better when this is done. Truly. Way too much store in this belief. Almost to the point where I have tied my self-worth with the settlement, and closure of the case.
So, yes... I went to bed lamenting, and feeling very low, but what I wanted to note, to mention, is that this morning I was reminded through pictures, that I did do one or two good things. It helps to see that, to remind myself. I trimmed long stems from our oregano, there's so much of it. And I found ribbons, even pieces of an old garland made of paper, bells, wire, and floral stems... What is the word? Millnery? No, that's hat making. I am thinking of the little stems and leaves, and seed sprays, the silk flowers... all the decorative bits. Isn't there a word for those? Using what I had on hand (which is a lot, I admit), I made tiny wreaths. I thought it was sweet how much Feynman was attracted to the oregano. Then a friend, pointed out that oregano and catnip are related. Anyway, I did that. And shared some. They look a little less fresh today, but maybe they will dry and make a seasonal and culinary decoration. Or maybe we can just let the cats have their way with them. Watching cats playing is a very healing pastime. So is screaming.
Posted by Natalie, the Chickenblogger at Wednesday, December 02, 2020

Goodness.. I didn't know you were in a collision and were hurt. The red tape sounds awful. I hope time will lessen the pain and stress and sadness. You sure do have some beautiful cats, very healthy looking. I love the wreath.. looks very druid-ish! We're watching "Brittania" and it's got druids with the most wild decor.. lots of brutality so I can't recommend it but it's a visual treat.

Thank you for these ((hugs)), Teresa.
The red tape, sadly, becomes the worst part, almost, including subpoenas, court hearings, and most everyone being little or no help. As sad as I was when I wrote this post, I was still clinging to the often promised "It will be settled and done before two years are up." But no. It's not going to be done. I am struggling with that.
But cats! And our Christmas tree arrived, and I have bread rising. Anything to shake off the angst, and look ahead! Our kitties are such a tonic. They keep us all amused, and doting. I will have to ask Alex if he's seen "Brittania." It sounds like something he would enjoy, then he can censor out the brute bits for me!
((hugs))