Our Students of The Year 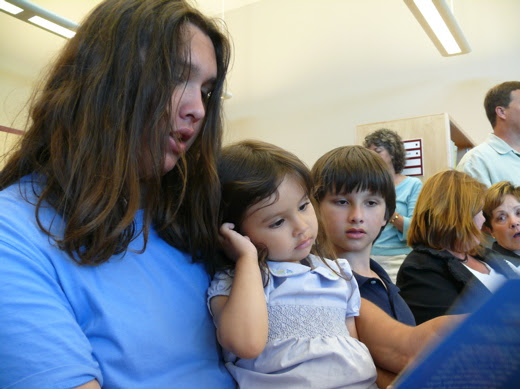 A lot of certificates and awards were passed out at school yesterday. Now I would like to add a few of my own.

Endurance
This goes to Maria for lasting an entire year of being taken to school, sometimes twice a day, having naps disrupted and having to routinely overcome shyness in a big public arena. Maria should receive a diploma in consideration of time spent at countless school events and volunteering by her mother's side at fundraisers, festivals and carnivals, in the classrooms before, during and after school. She attended field trips, and yesterday she spent 5 hours at school observing closing ceremonies. She was a very good girl.

Generosity
This goes to an unsung hero at his brothers' school: William. He volunteered more hours than most students. He came to every event and hauled, carried, lifted, hoisted, stepped-up, and offered his help every time. He is my right-hand man, deftly and gently helping me with Maria, and reminding me what needs to be done, then helping get things done. He did all of this willingly, happily and with his usual quiet and modest demeanor.

Excellence
Max has gone above and beyond our best hopes and expectations, and made the very most of his school year, both in citizenship and scholarship. This is Max's first year in a school and he had a lot to figure out and incorporate in to his life. Under any circumstances his grades, behavior and success would be Gold Star; when I think of the added obstacles he has overcome to achieve his goals, and those of the school's, I am overwhelmed with tremendous pride for this exceptional child. 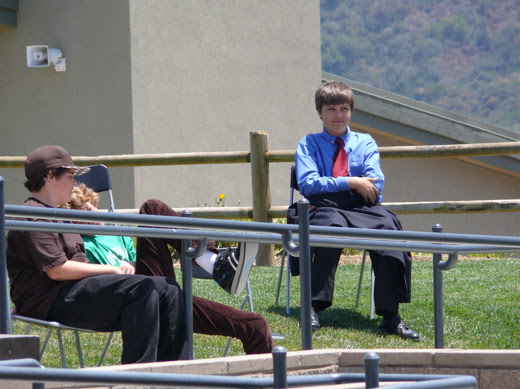 Noble
Alex is noble. He possesses a superior mind, character, ideals and morals. Alex pushed himself to excel in school, in all aspects and without fail he met the highest standards set by his school. He never wavered. His consistent academic drive and self-discipline were an example to us all. The middle school program has not been ideal, a point acknowledged by the school's director at the end of year ceremony, and yet Alex has excelled by his own efforts and strength of character. He deserves our deepest respect and congratulations.

For drama and art class the middle school students presented reports, dance, and art at the end of year ceremony. The theme was "Heroes" and Alex chose to draw technological innovations inspired by Leonardo da Vinci. His partners, Mitchell and Jacob, gave a speech about da Vinci while slides of Alex's drawings were shown on a monitor. He drew both the original concepts and today's modern versions of da Vinci's concepts. 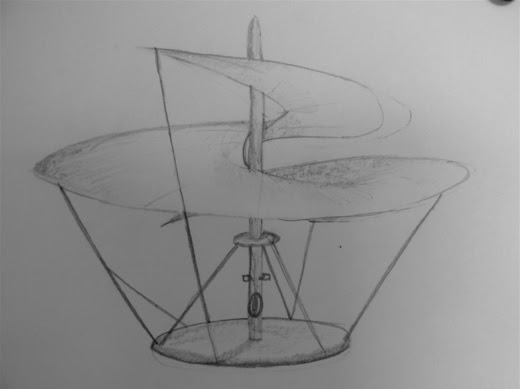 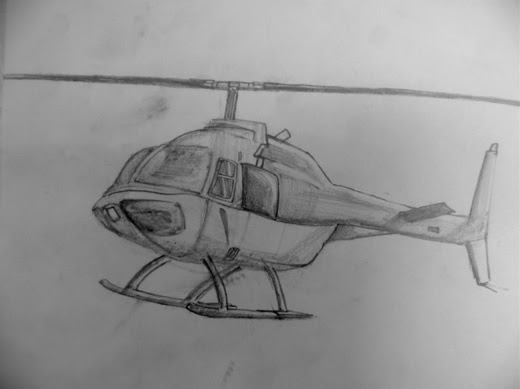 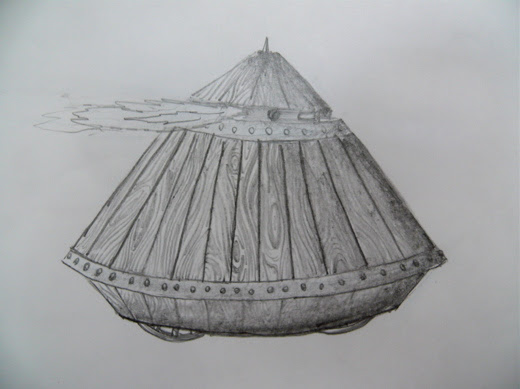 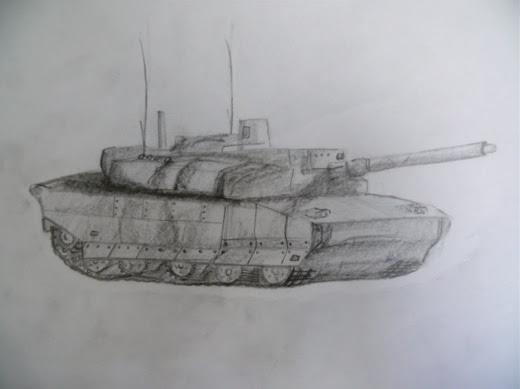 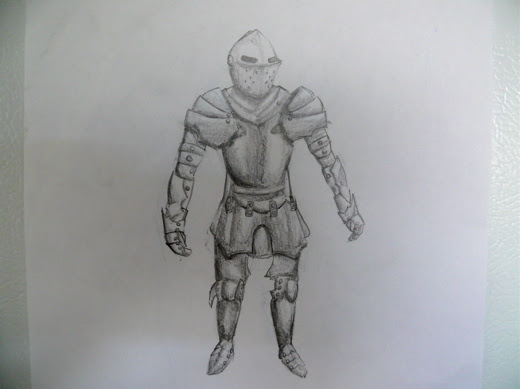 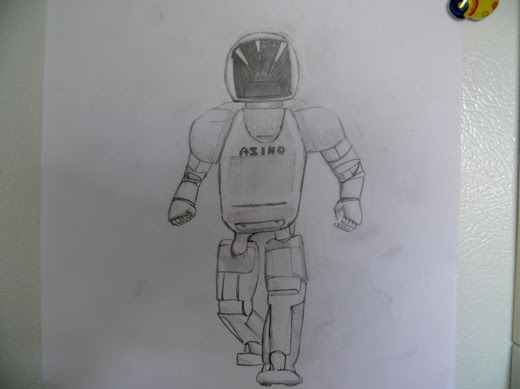 ASIMO
Posted by Natalie, the Chickenblogger at Friday, June 15, 2007

When I want to relax and enjoy the internet, I come to chicken blog. :) Glad to see you're all doing so well, your kids are growing and glowing, and as usual, chicken blog is a fantastic way to pass the time!

Thought of you when we had to pack up the chickens and move them to my parents' house, along with the tomato plants they bought me for Mother's day. We have our house for sale and if all goes well, will be into our new bigger house later this summer. Mom and Dad's house is now "the ranch" where I'll go for fresh eggs and tomatoes and the pleasure of watching chickens enjoy their new home.

Be well, chicken blogger! See you soon...
Julie in Seattle

Julie! You come and go and I even think I saw you on Pioneer Woman's blog, or am I mistaken? Won't you please sit and stay awhile? I'd love to hear more from you. You aren't blogging? Thank you so much for the praise... it's so nice to hear you feel that way about Chickenblog. I wish you the best of luck with your move; I hope everything goes as planned. Please come back soon.

Been trying to post... lost an entire post. I have no idea why it failed. And now I can't get photos to move to our server. Anyone else conflating all the world's problems and feeling slightly devastated?? Time to go back outside and sit with the five chicks living in Alex's studio... I have so much to share!
March 24, 2020
4:59 pm
Today Elizabeth Warren dropped out of the race for President of the United States. I am sad. And almost hopeless. So many people defend or cling to a dark, and destructive force in our government, and it's nothing that won't hurt us all. And yet so many others, disappointed in the imperfect choices, have the gall to suggest that the Democratic candidates are no better than what is in office today. Such whiny, petulant, and grossly false notions will do nicely to seal our fate.
Wash your hands, but first get them dirty... make art, garden, cook, lend a hand, build something.
March 5, 2020
11:54 am
Hello.
I miss this place.
Hello?
February 28, 2020
Thanksgiving week! The weather, the anticipation, our plans... everything is feeling rather lovely. I'm happy to pause, just now, and think how nice it feels, and to wish you some of the same: hopeful plans, sweet anticipation, and everything that stirs your soul.
November 25, 2019
9:22 am